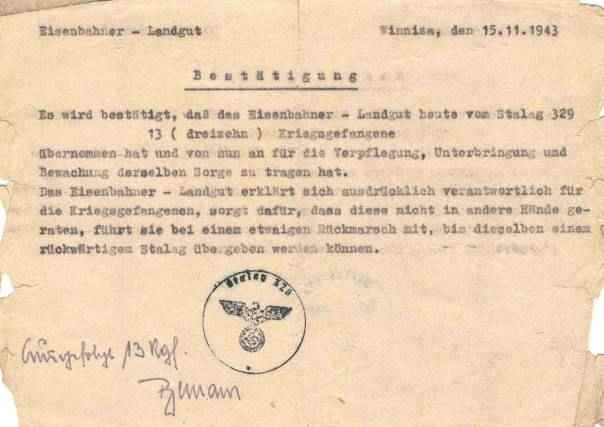 – these are the main slogans by which the material of this CD-ROM can be described. Not only soldiers, but more and more civilians are afflicted by need, harm and death in a modern war. During World War I, 15 % of the people killed were civilians, in Word War II about 65 % (in today’s wars about 90 %). During World War II, in the occupied countries, especially in Eastern Europe, the Germans raged with terror and mass-murder. For the people in Germany, the war with death and devastation came with the allied bomber groups and then with the expulsion from the East. The regimentation of more and more aspects of life became more and more strict and the slogans to hold out increased.

Death, need, attempts to rule the shortages, regimentations caused by these attempts, engagement for the war and moral armament by propaganda have produced a great number of written and printed ephemeria and of documents of all kinds. They were not made for posterity but for the contemporaries; for direct use, for information and propaganda. Exactly that makes this material interesting for us today as the past is speaking to us directly and truly and enables us a to catch a real glimpse of life in those days. 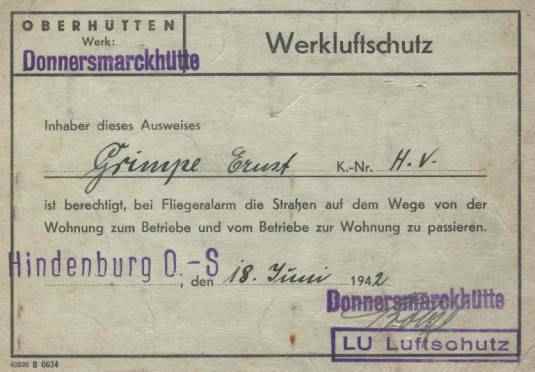 The material of this CD came from different private properties in Germany and Austria. With no more immediate interest or use for it’s owner, it has survived for decades as a commemoration piece or was totally forgotten in the loft. After a death, a move, a renovation of the house and so on, they were rediscovered and sold at the flea-market or at an internet auction.

The greatest part of the objects presented here by the editor and acquired for his archive came from these two sources during the past few years. The great stamp-collection was a heritage from his grandfather. Only a few objects for the CD were made available by other owners. I want to express my thanks here.

Also in war-time, “paper warfare“ formed an important part of military life. In the field as well as the communications zone, lots of documents and certificates were produced. Compared to documents from civil life in Germany, less will have survived. In your apartment, you likely will put such a thing into a tray or a folder, where it can survive for a longer time. The soldier in the field only has his backpack. For him, to keep a paper which has fulfilled it’s practical purpose and is no longer needed, will be a much more conscious act. He must always carry it with him and must find a place to put it, where it cannot become wet and crumpled. When he takes something out of his backpack, it will again and again fall into his hands and be in his way. That means the soldier will throw it away more quickly.

For this reason, more documents of civil life in Germany can be found on this CD. From “Home”, from the families of the soldiers comes the great number of documents related to the deaths of the soldiers, including the unit’s letters of condolence, newspaper obituaries and death cards. More aspects of the bureaucratic regimentation of every day life in war-time Germany can be found in the Table of Contents. 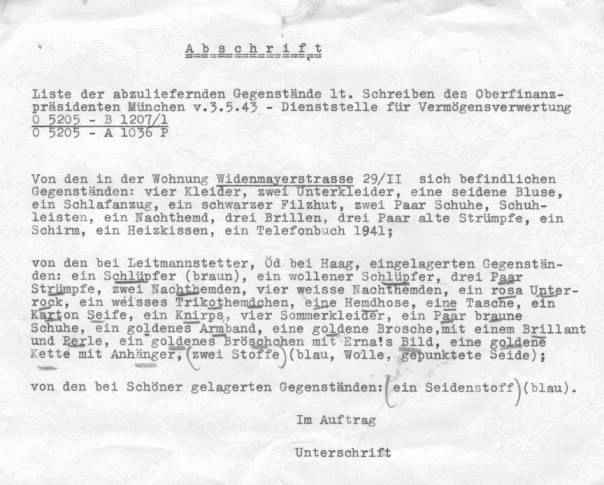 There are only a few documents related to concentration camps and the persecution of the Jews. A person who was driven out of his house, deported to the East and killed there, could not keep any documents, had no loft where these documents still wait for being discovered and had no heirs who later could have found them. Children at once came into the gas chamber.

An interesting lot of documents has survived in a lawyer’s folder (also these things then later came to the flea-market) who was a friend of the afflicted family. The lady was 73 years old when nearly a year after the death of her “Aryan” husband, she was deported to Theresienstadt (the oldest fellow-sufferer in her transport was 89 years old). There she died in 1945.

The selected publications – extracts of brochures, books, magazines and caricatures – are proofs of a public and published opinion brought into line. They have nothing to do with reality. They are proofs of a centrally guided propaganda which meant to influence the people in the sense of the government and it’s ideas, aims and actual needs. Here are some quotations from the diaries of Joseph Goebbels, minister of propaganda: 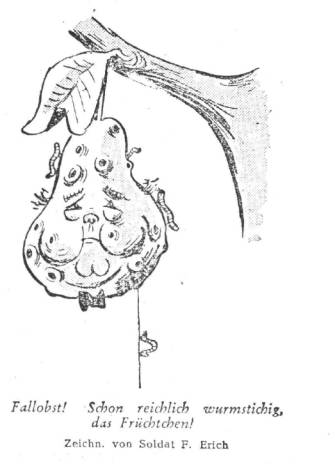 1941, July 9: „The tasks of propaganda are evident. It must be our aim to discredit bolshevism during the campaign in the East. In the moment when our military force will be directed against England, propaganda will principally again have to argue against the English plutocracy.“

1941, July 10: „Our revealing of the bolshevist cruelties in continuing. Anyway, the disadvantage is that little by little increasing parts of the German population are troubled by supposing that the German prisoners of war are mistreated by the bolshevists. Therefore we must somewhat dose this sort of propaganda.”

1941, July 12: „How good is it that the German people do not come to know everything! They get their opinion served completely done. In wartime this is the only form of policy of information and propaganda which can lead to success.”

And here the instruction of the ministry of propaganda for the press from September 1, 1939, the day the war broke out:

„No headlines containing the word ‘war’! According to the speech of the Führer ‘we only strike back’. The DNB (German Bureau of Information) gives a compilation of material which shows that yesterday Poland was determined not to fulfil the known claims of Germany. Serious polemics and comments are urgently required. Comment to the Führer’s speech: the Führer has spoken from the depths of the people’s heart. State that the German people are determined to beat back the threat in a body, wherever it might come from.”

Such instructions were given daily, even concerning subjects which would seem to be of only little importance. Radio, film, the production of books and art were guided equally strict. So we must see the printed matters shown here as what they really were: as propaganda.